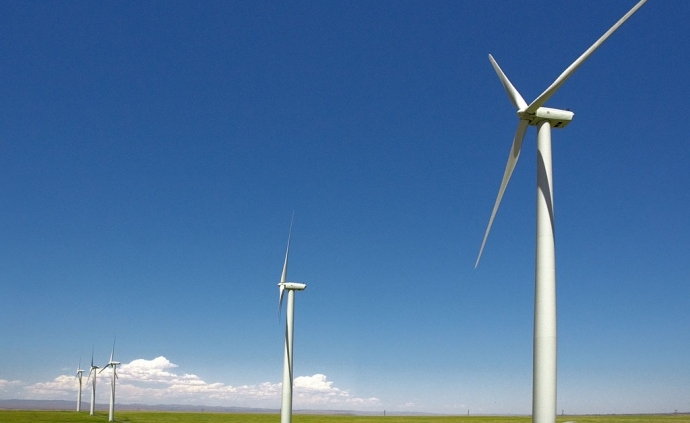 The Verkhovna Rada adopted in general the bill №3658 on improving the conditions for supporting the production of electricity from alternative sources, which is designed to reduce and restructure the “feed-in” tariff.

288 deputies voted for the decision.

The deputies also supported three amendments to the bill (№1203, №881, №939), which were proposed by the Verkhovna Rada Committee on Energy and Housing and Communal Services.

According to Interfax-Ukraine, following the consideration of the bill in the hall, it, in particular, does not provide for the extension of feed-in tariffs for two years for their reduction and maintenance of existing working conditions for SES to 1 MW.

At the same time, the Verkhovna Rada approved a norm on the so-called  feed-in metallurgy, according to which the tariff for the transfer of a number of metallurgical enterprises will not include the costs of NEC Ukrenergo for compensation under the green tariff.

It was reported that a number of specialized and business associations insisted on extending the  feed-in tariffs for two years, subject to their reduction.

On June 10, after lengthy negotiations with investors, the government adopted a memorandum on the so-called voluntary restructuring of “feed-in” tariffs.

In the evening of the same day, the document was signed by the Prime Minister, c. at. Minister of Energy and representatives of two relevant associations. However, not everyone agreed with the government’s position. The reason – different views on the further development of solar generation.

As part of a memorandum with producers of “feed-in” electricity, the Cabinet of Ministers undertook to fully repay the existing debt to RES investors by the end of 2021, which amounts to UAH 14 billion.

The government bill on improving the conditions to support the production of electricity from alternative sources provides for a reduction of the “feed-in” tariff for commissioned in the period from July 1, 2015 to December 31, 2019 solar plants over 1 MW by 15%, for wind turbines with a capacity of 2000 kW – at 7.5%.

A group of solar market participants intends to develop and submit to the Verkhovna Rada an alternative to the government bill to support the renewable energy sector.

Zhang Jingsong: In case of repeated reduction of “feed-in” tariffs...